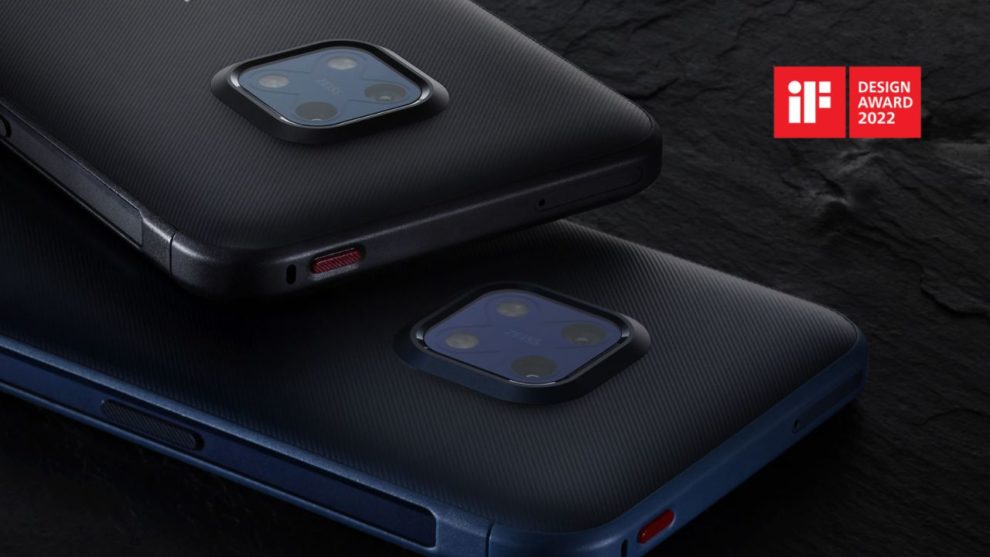 Nokia phones have received some love at 2022 iF awards. There are 4 Nokia phones from HMD Global, including two feature phones, one smart feature phone, and one smartphone that received the iF 2022 design award. iF Design award’s jury recognized 7 Nokia-branded devices in 2020; however, none received recognition in 2021. The 2022 winners take the total number of iF design awards received by HMD Global to 11.

The Nokia phones that have won the 2022 design award are:

The pretty Nokia 6310 and the rugged Nokia XR20 both have an adorable and attractive design that sets them apart. The Nokia 105 4G and Nokia 110 4G also come with a beautiful design that is missing from the flood of similar-looking feature phones.

Other phones from the competition have been awarded 2022 iF awards as well, including the Google Pixel 6, 6 Pro, Apple iPhone 13, and the Xiaomi 11 Pro, among others.

Nokia 8.3 5G is also a nicely designed phone that should have received some love in the previous year. Probably HMD Global did not send in any nominations, or the jury’s eyes did not find its attraction. Nevertheless, the four phones from 2021 have received some love, and hopefully, there will be more Nokia devices to receive the recognition next year.

The iF DESIGN AWARD is one of the world’s most prestigious design awards. Organized in Germany since 1953, the iF seal signifies good design, for consumers and the design community. 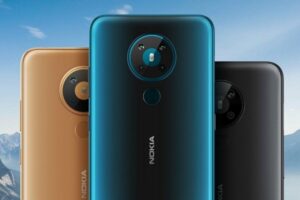