Nokia Mobile has started the rollout of Android Pie to the Nokia 8 Sirocco. This comes after a delay of at least one month as the update was initially promised for a November rollout.

The Android 9 update for Nokia 8 Sirocco weighs 1379.5MB. The update comes with all that users expect from Android Pie release. The update also includes the Adaptive Battery and Digital Wellbeing functions, something that was missing from the rollout to Nokia 8. 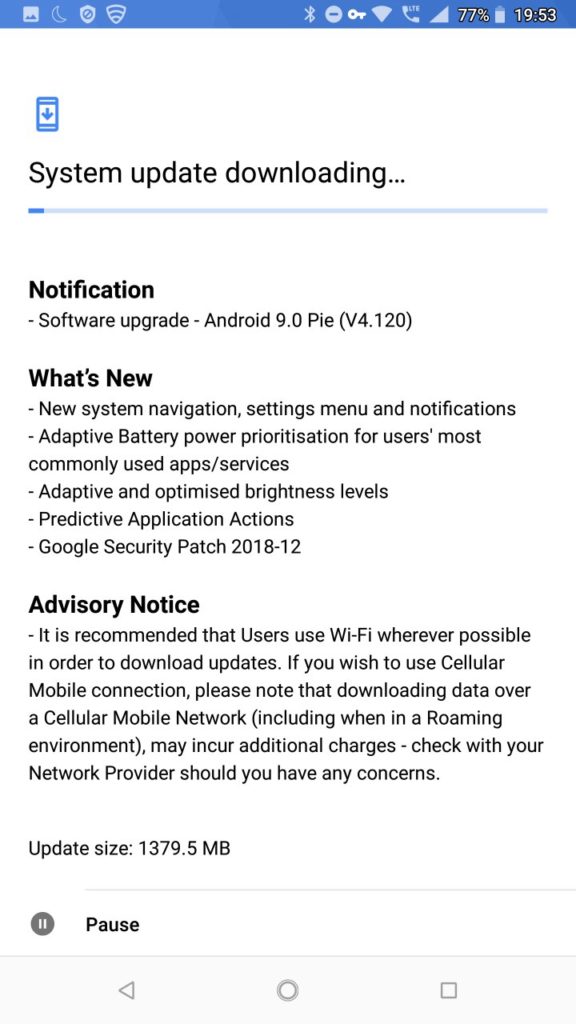 If you are one amongst the few who bought a Nokia 8 Sirocco, then it is the time to check for updates. Do note that update might not be available immediately in all regions.

Android 12 update for Nokia G21 is rolling out now