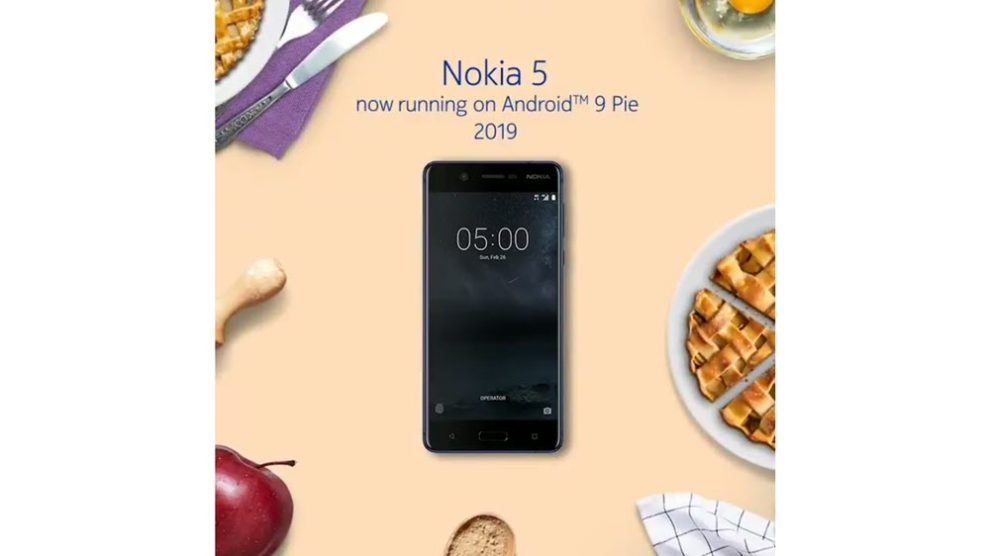 Nokia Mobile has updated one more Nokia phone to the Android Pie release. Android Pie is now available for Nokia 5 (2017). Nokia 5 was a part of the first set of phones launched by HMD Global when the Nokia brand returned. The smartphone was launched with Nougat and has gone through Oreo to now run on Pie.

The Android Pie update for Nokia 5 is a large release, requiring 1663.2MB of download. Several Android Pie goodies such as the Adaptive Battery, Adaptive brightness and app actions are available. I guess Digital Wellbeing will be a missing feature due to it being exclusive to the Android One devices for now.

It gives me immense pleasure to announce that Nokia 5 (2017) has just been updated to Android 9 Pie! Nokia Phones truly get better over time! pic.twitter.com/HbwKxilXc8

The update might be released in phases. So, do not panic if you aren’t notified of an update yet. It is a good idea to manually check for updates in the Settings app.