Patent infringements are nothing new, but a battle between Nokia & BlackBerry is something new. According to reports, BlackBerry filed a lawsuit over alleged patent infringements. The quoted patents are 11 industry standard patents or SEPs which are an essential part of 3GPP standard in the networking industry. Following is an extract from the Bloomberg report:

Nokia’s products including its Flexi Multiradio base stations, radio network controllers and Liquid Radio software are using technology covered by as many as 11 patents, BlackBerry said in a complaint filed Tuesday in federal court in Wilmington, Delaware.

The patent lawsuit against Nokia is filed in a federal court in Wilmington, Delaware. The court will look at the case now and decide if BlackBerry’s claims are legit.

The lawsuit might invoke a reactive lawsuit from Nokia. Nokia is also looking to monetize more of its patent portfolio. 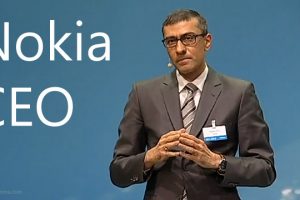 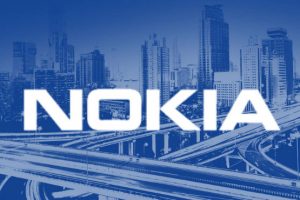