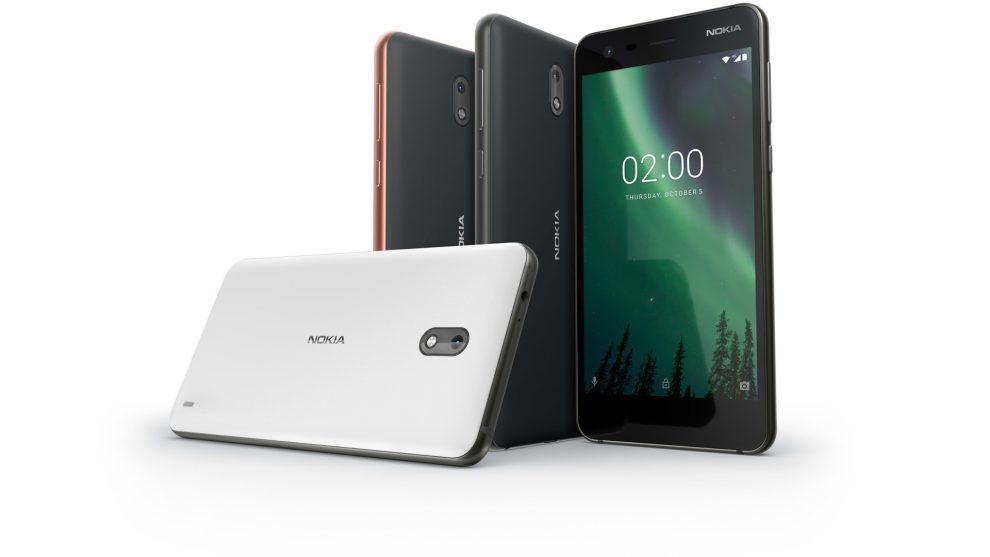 HMD Global today revealed the Nokia 2 at a live event in Gurugram, India. Just like every other Nokia smartphone, the Nokia 2 comes with its own distinct features. The biggest attraction point of the Nokia 2 is the huge 4100mAh battery, promising 2-days of battery backup. Let’s take a look at what else the Nokia 2 features!

The Nokia 2 is powered by the Qualcomm 212 processor. The processor is from the super low end 2xx family of Qualcomm processors. The reduced processor power, however, makes sure that the battery will last longer. Unfortunately, there’s nothing much to talk about the years-old processor other than the fact that Nokia could have gone for something better.

The biggest reason for Nokia to go with Qualcomm’s 212 is the fact that Android updates are being delayed for the Nokia 3 which comes witha MediaTek chipset. So, the sacrifice of some performance comes with the assurance of regular Android updates. The Nokia 2 comes with Android Nougat 7.1.1 out of the box. It will be updated to Android Oreo as and when the OS becomes available

Nokia 2 will retail for an estimated price of EUR 99 which is equivalent to about Rs. 7500 in India. It will be available for purchase in the mid of November.