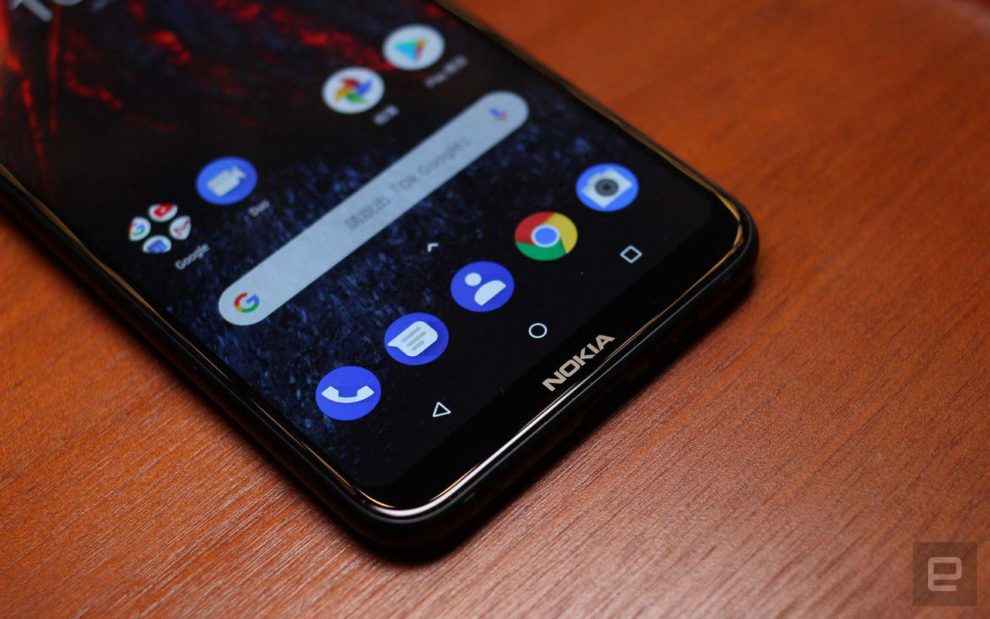 An exciting chain of events is going on in the world of Nokia. HMD Global, the company behind the return of Nokia phones, has recently made a bunch of trademark applications. It all kicked off with HMD Global acquiring the “Pureview” trademark from Microsoft. Remember the Nokia 808 or the Lumia 1020? They used a signature camera setup which combined multiple pixel data into one. The trademark was sold to Microsoft during the sale of Nokia D&S.

Next up, HMD Global has made applications to trademark (or secure) the “PureDisplay” and “Face Unlock” terms. “PureDisplay” can be Nokia’s take on a new type of display that does something differently. Not that they cannot use a trademark to brand just a normal display, but I have a feeling that they will add something new to the display tech (or how the display looks) which will justify the tagline. How about a display with no “notch” cutouts and a fingerprint reader underneath it? That’s what we are expecting from Nokia 9 or A1P.

Face Unlock is a generic term and I’ll be really surprised if HMD Global is granted a trademark for it. But that does tell us that the device will make use of it can feature a face unlock algorithm which will be better than the Smart Lock feature which is currently present on Android One phones. This could be done by relying on a dedicated sensor rather than just the front camera. 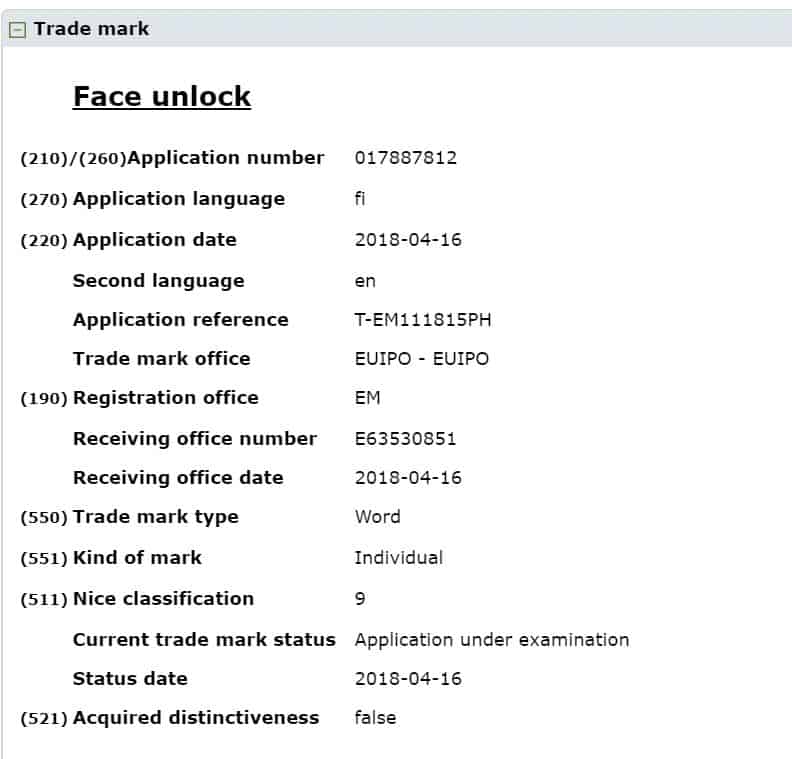 Do note that both these trademarks are filed and not yet granted. The status of Face Unlocks says that it is under examination, while for the Pure Display is simply filed. It will still take some time for the trademark to be granted, if the authorities are satisfied. That said, HMD can start using those names already without waiting for trademark to be granted.

All of these cool things should start from the top of the line and then some features should trickle down to the more affordable options. So, we can all start expecting a Nokia flagship at this point. Which one will it be? The Nokia 9, together with an affordable Nokia Phoenix? Meanwhile, here’s a video (thanks NokiaMob) from the good old days which explains the Nokia’s PureMotion display functioned. I remember watching it multiple times in the past and now my memories are refreshed!