It’s nice to see that most of the Nokia Android smartphones have their source code available. Next big thing which everybody is waiting for is the bootloader unlock. All the push for the source code is dropping enough hints that HMD will add more devices under their official bootloader unlock program. But this could be only for being compliant with the GPL license.

Having an unlocked bootloader will make Nokia phones more appealing to developers as well as users who want to get more out of their devices. A properly implemented bootloader unlock mechanism also does not harm HMD since the warranty will lapse when the user proceeds with the unlock. 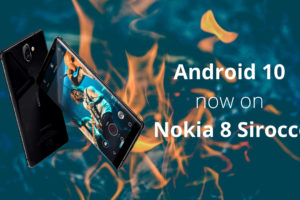