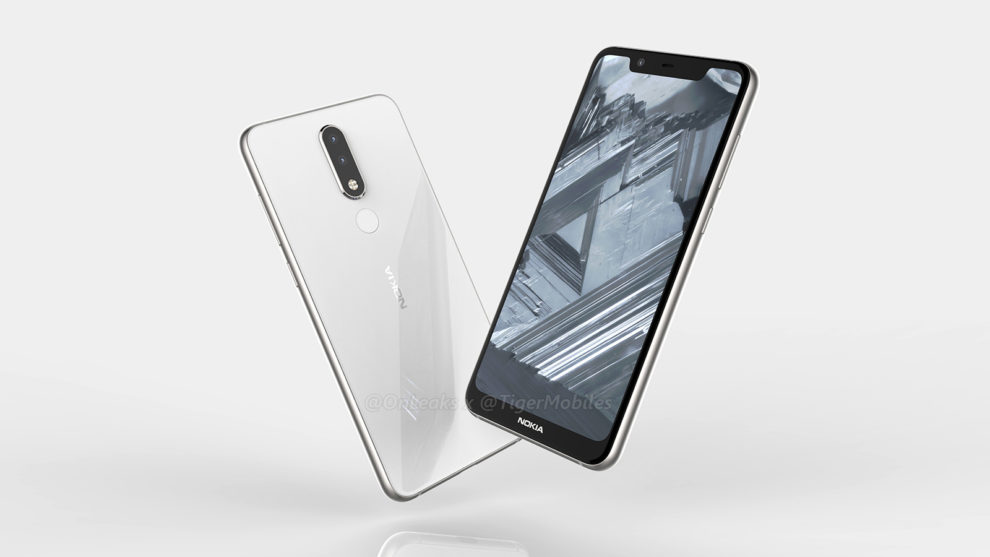 A new Nokia branded device has popped up in the wild. The device which goes by the name of “Nokia 6.1 Plus” recently got listed on the Google Developers webpage consisting of ARCore enabled devices. The device appears alongside Nokia 6.1, Nokia 7 Plus and Nokia 8 Sirocco.

The Nokia 6.1 is separately mentioned in the list, making it unlikely to be occurring out of an error. That said, it is the first time we are hearing of a Nokia 6.1 Plus. We already know of the existence of Nokia 5.1 Plus which will feature a notched display.

If the Nokia 6.1 Plus comes to life, then it should be an upgrade to the Nokia 6.1. It could either be the Nokia X6 for international markets, or a new device altogether. It could also so happen that the device we’ve known as Nokia 5.1 Plus is what lands as Nokia 6.1 Plus. One thing that is pretty much confirmed is that it will feature a notch, since that’s the new trend. 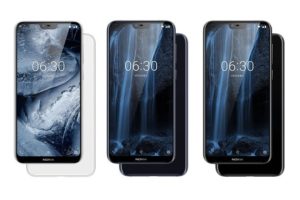 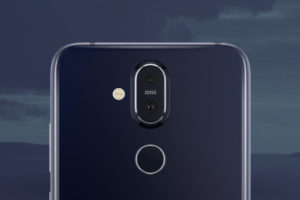