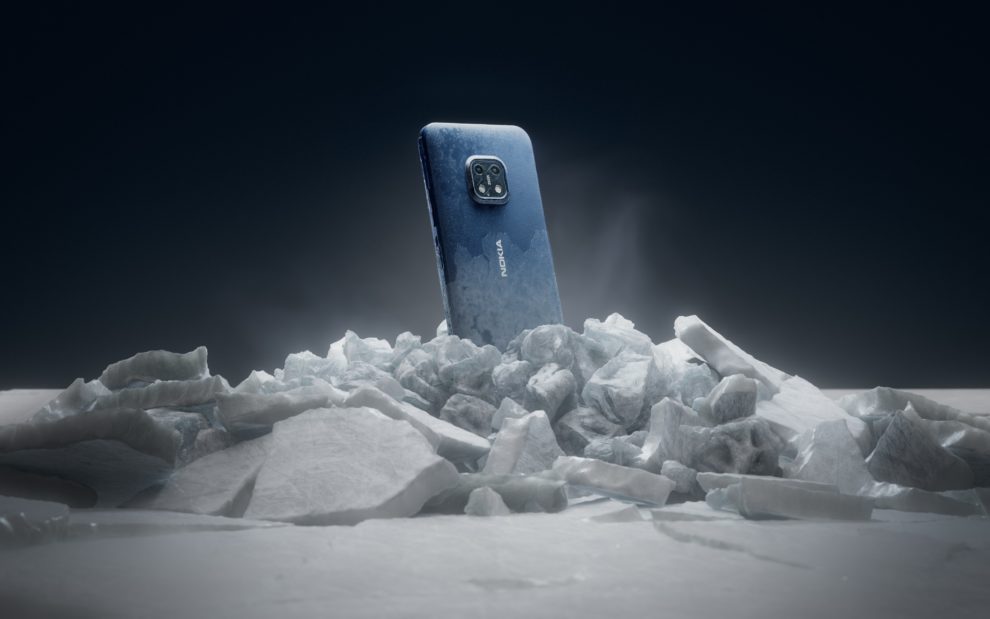 Nokia Mobile has released a new maintenance update to the Nokia XR20 units running on Android 12. The update bumps the device’s build number to 2_360 from the earlier 2_300. The update weighs 113 MB, and it is expected to deliver some improvements over the initial release of Android 12.

The 2.360 update is available in India as well as other countries. However, the Android security patch remains at the April level, which means Nokia Mobile needs to publish more updates to keep the device up-to-date. The update also fixes the “Capture More” or long screenshots – a highlight feature of Android 12.

It is nice to see the Nokia XR20 getting its regular maintenance updates. However, there is still a segment of Nokia XR20 users that are still on Android 11 with security patches from 2021. Nokia Mobile should take some quick steps to bring all the users to the updated Android version.