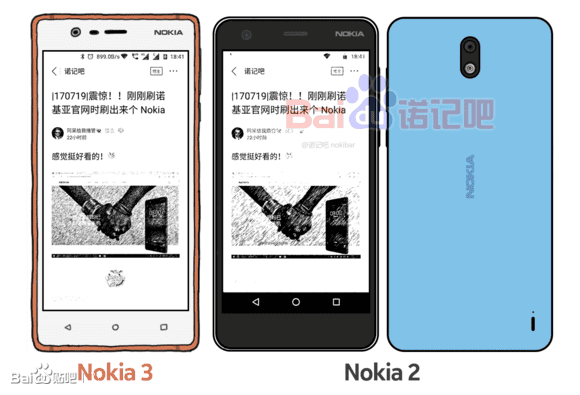 We’ve already seen the sketch showing Nokia 2 from the front. Now, Nokibar has tweeted another image of the Nokia 2. This time baring the back as well.

The back of the phone is pretty common, featuring the camera and the LED flash. The loudspeaker appears at the bottom right of the phone. The hole above the loudspeaker might feature the secondary microphone used for noise cancellation. This is a mere sketch, so the actual device might be slightly different than how it looks in sketches.

The image poster also exclamates that the phone probably looks like a larger Lumia 620. The battery of the Nokia 2 is also supposed to pack more mAh as compared to the L620. 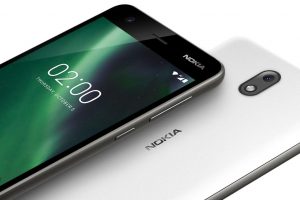 Nokia 2 will not be updated to Android 9 (Pie)