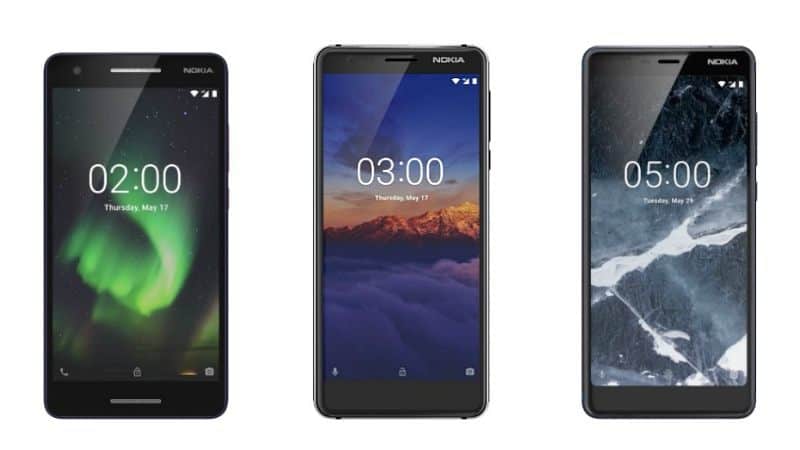 Nokia Mobile India has announced that the 2nd generation of Nokia 2, Nokia 3 and Nokia 5 will start retailing from 12th of August. The new devices were announced during the launch event in Moscow. Out of the three, the 2GB/64GB variant of Nokia 3.1 is already available in India since 21st July.

With these devices out of the way, the “next big unveil” event scheduled for 21st of August is only left with 2 devices. It is now more than obvious that Nokia X6 (Nokia 6.1 plus) and Nokia X5 (Nokia 5.1 plus) is what we will see on stage on the 21st August. 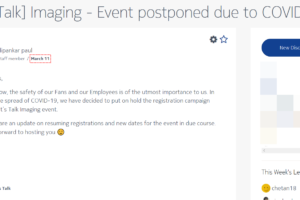 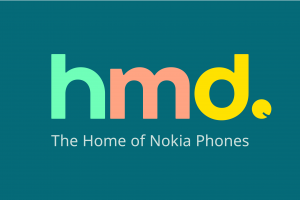