Nokia Mobile has launched the Nokia 2.3 during the event hosted in Cairo, Egypt today. The new member of the Nokia 2 family brings beautiful design and some exclusive AI experiences to an affordable price point. It also revives the long-lasting battery league started by the Nokia 2 (2017). 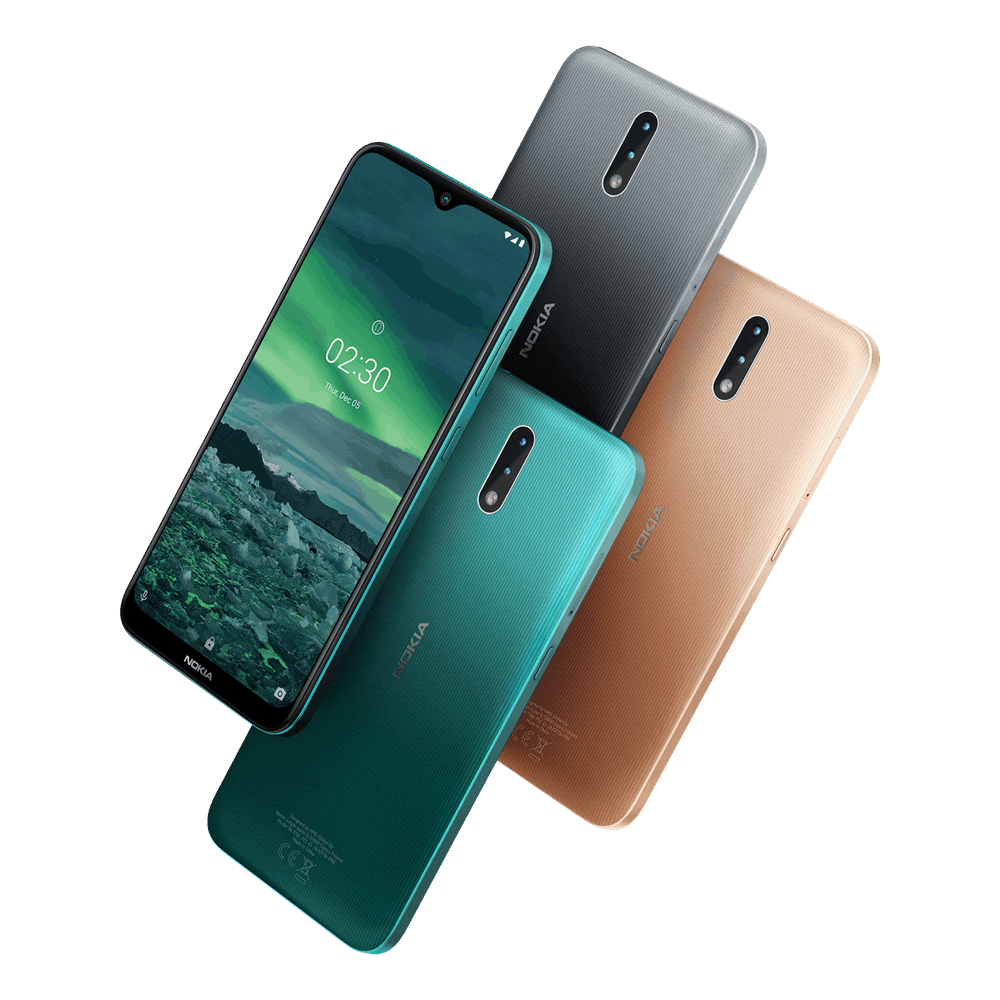 Nokia 2.3 sits in a diecast metal chassis with a 3D nanotextured polymer back shell. The device features a big 6.2-inch HD+ display with an aspect ratio of 19:9. Nokia Mobile is boasting of an in-cell display on the Nokia 2.3 at a price point where not many manufacturers offer the same. The front has a waterdrop notch to house the front camera, which also serves the purpose of face unlock.

The device is powered by MediaTek’s Helio A22 chipset, coupled with 2GB of RAM and 32GB of internal storage. Nokia 2.3 supports MicroSD cards for those who need more storage space.

The cameras on the Nokia 2.3 are special as they once again boast of better low-light performance and there are some special additions to camera software to make it an overall better deal. Nokia 2.3 features an AI-assisted dual-camera setup (13MP + 2MP) with the Night Shots option. The Night shots will fuse multiple images to create a more detailed low-light shot.

Nokia 2.3 also features the recommended shot option. The device takes 15 images before and after the shutter button is processed. The on-device AI will then automatically compare the photos and provide you with a recommended best shot. That said, you will be able to choose the one you think is better out of the 30 photos taken within that second. 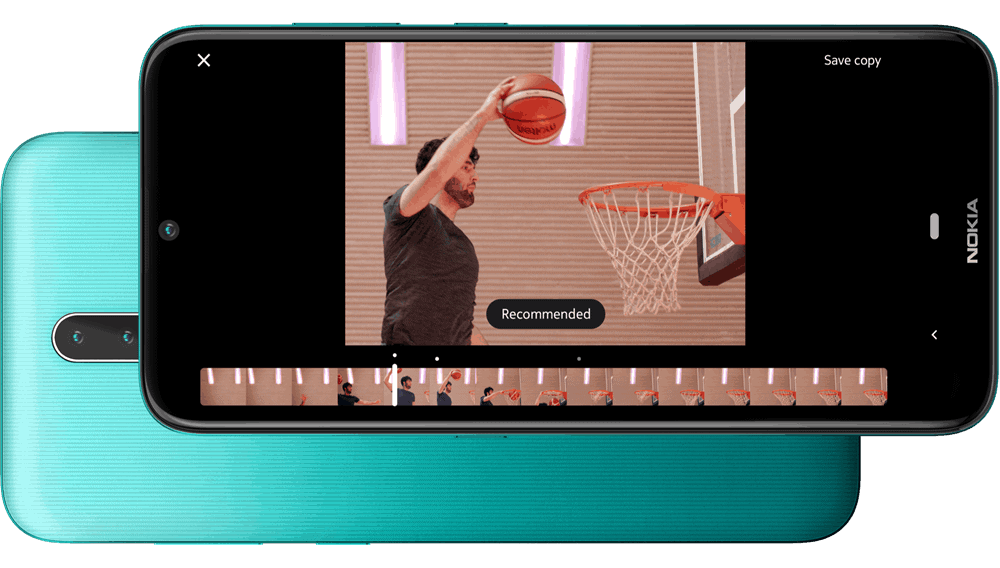 Nokia Mobile is also including a choice of bokeh effects on the Nokia 2.3. Users will be able to choose from 6 different bokeh blur styles, including Classic, Butterfly, Heart or Star-shaped styles. Nokia 2.3 users will also have the choice to adjust the focus after the capture during editing.

The big battery is back!

Nokia 2.3 features a sizeable 4,000 mAh battery which can provide long screen-on and standby times. That means that there’s no stop to the entertainment. Coupled with Android 9’s Adaptive Battery and Adaptive Brightness features, the device should easily satisfy the social media and entertainment needs of most users.

Worth noting though is that the device only supports 5V/1A charging, which can take really long for the device to complete a full charge. Hopefully, an after-market charger with a higher power output will be able to charge the device faster.

Nokia 2.3 comes with Android 9.0 (Pie) out of the box. But the smartphone will soon be upgraded to Android 10. The good thing is that the device is Android One certified, assuring of 2 years of OS updates and 3 years of security updates, something the original Nokia 2 failed to receive.

Nokia 2.3 will be available in Cyan Green, Sand and Charcoal colours starting mid of December. It will retail for an average retail price of EUR 109.