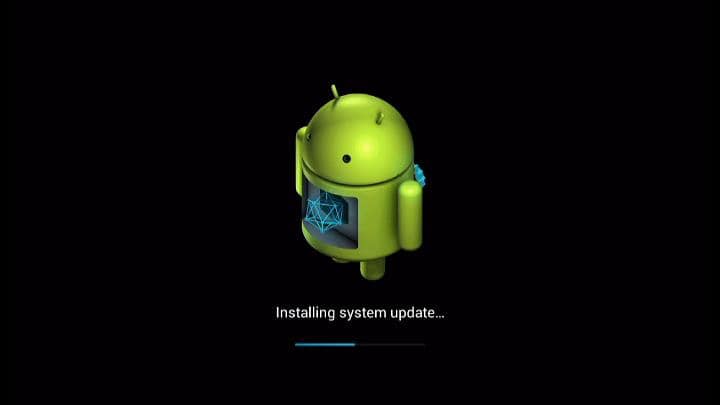 Nokia Mobile is busy pushing its regular dose of security updates. During the past weeks, they have delivered the newest security patch to several of their devices.

Notably, the Nokia 3 has started receiving the update today. The device is till on Android 8.0 (probably due to MediaTek CPU), but it is good to see a pretty regular dose of security updates. The 82.75 MB update updates the device’s Android security patch to the newest – November 2018.

The Nokia 6.1 Plus has received a rather large update (1381MB) for just updating from October to November. This probably happened due to Nokia pushing the full package instead of the usual incremental update. The Nokia 8 and Nokia 8 Sirocco have also received the November update in the previous week.

That said, there are still many phones which have not yet received their monthly update. The Nokia 7 Plus, which usually receives updates pretty fast is delayed this time. The newly launched Nokia 7.1 and Nokia 3.1 Plus are also awaiting the update along with Nokia 6.1.

Hopefully more Nokia phones will receive their updates before the month comes to an end.