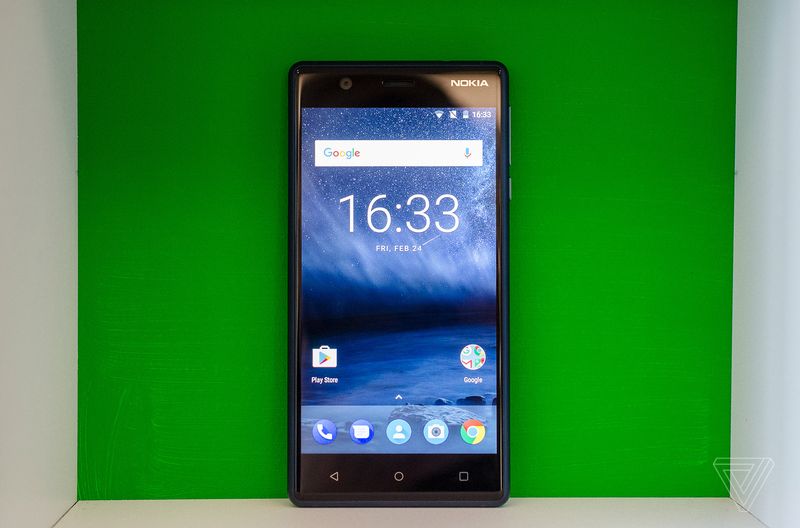 As if the update delay in certain regions was any less problematic, Nokia Mobile is confusing it even further by delivering different updates in different regions.

The rollout of Android 8.1 + December security patch started for the original Nokia 3 around 20th of December in most regions. The update never arrived in India, and now that it is finally rolling out on 3rd of January 2019, there’s the December 2018 security patch alone. The Android 8.1 rollout seems to be put aside for the Indian region.

It is hard to say what caused the Android 8.1 release for Nokia 3 to get postponed in India. If I was to guess, it could be certain regional issues, which are generally related to operator compatibility and user expecations. That said, it is also very possible that they encountered some bugs in the system, and hence paused the rollout to regions where the update wasn’t pushed yet.

Whatever happened, the update situation is very confusing for the users and needs some attention. Wishing that the Indian team at Nokia Mobile will have an explanation available.