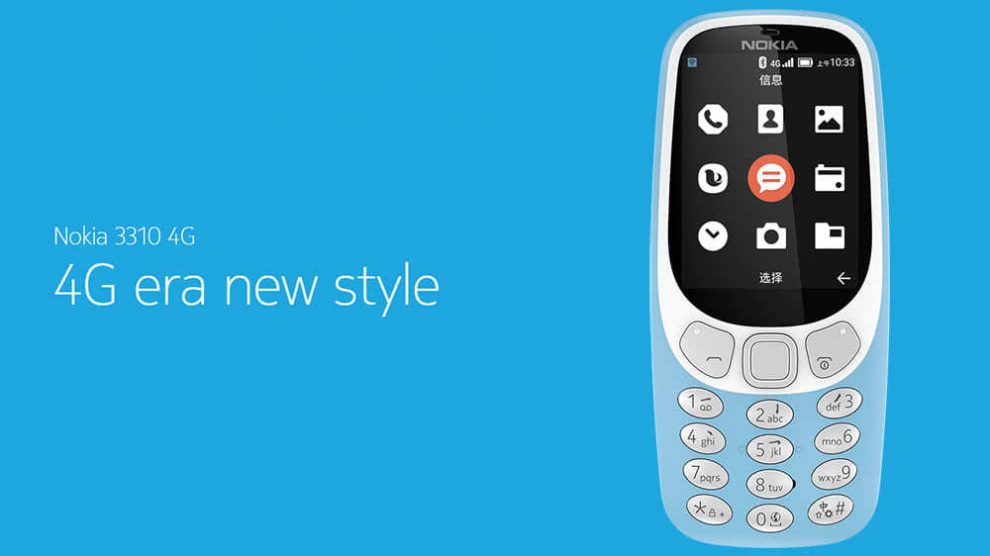 China is once again lucky to receive a Nokia device before rest of the world. HMD Global has quite silently launched the Nokia 3310 4G in China. As rumored, the feature phone runs Yun OS (Aliyun OS) developed by Alibaba. Since, the OS is actually a smartphone OS, I’m unsure if the Nokia 3310 is now a feature phone, or a smartphone. WhatsApp, WeChat and other important apps should be available and usable on the Yun OS device.

VoLTE support is included and so is the hotspot functionality. So, 4G calling will work fine on VoLTE-only networks. Also, this cute little Nokia 3310 can be used as a 4G dongle to connect your other devices to the internet. And if I’m guessing it right, the ability to do USB tethering should also be available.

Other Specifications of Nokia 3310 4G

Coming to the other basics of the brand new Nokia 3310 4G, it comes with the following key specifications:

Unlike the last year’s Nokia 3310 2G, the 2018’s Nokia 3310 4G is currently a single-sim device. It is unknown if HMD Global also has plans to offer a dual-sim offering. It offers Bluetooth 3.0 connectivity and wired on MicroUSB (2.0).

Nokia 3310 4G promises a talktime of around 5 hours on 4G VoLTE networks. The expected standby 12 days on 4G networks. The phone also comes with a headphone jack and FM radio, which the modern flagships do not include.

Nokia posted on its Weibo account that the Nokia 3310 4G is expected to be available for purchases starting early February. The pricing is currently unknown. HMD Global is also expected to make it global by launching it at the MWC 2018. 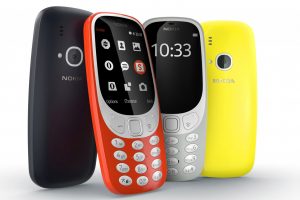 Audio: Interview with HMD Global on the future of Nokia phones