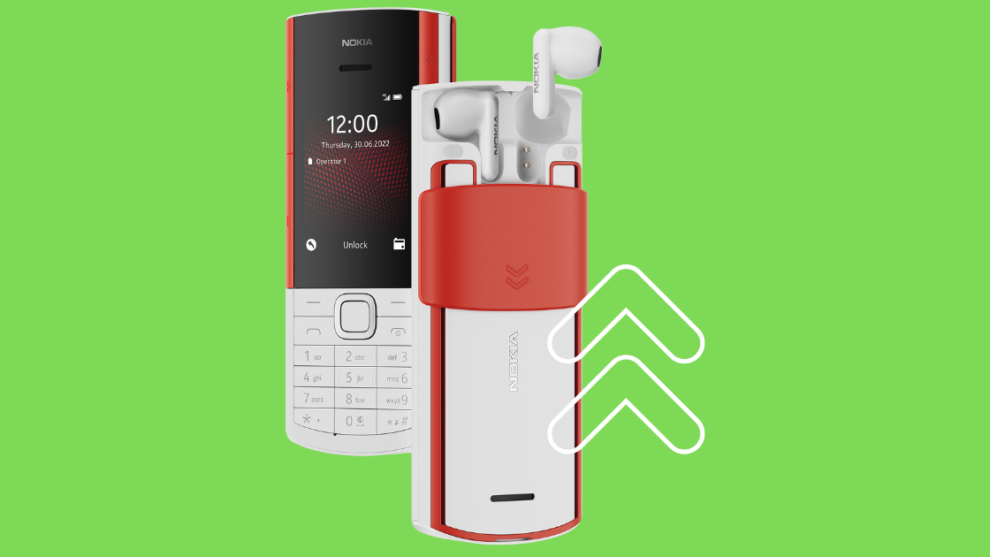 HMD Global has launched more devices apart from the Nokia T10 tablet. The first to start with is the Nokia 5710 XpressAudio. The phone is built upon the legacy of the Nokia 5310 XpressMusic and then improved further. Nokia 5710 XpressAudio comes in a bar form with built-in music/audio control keys. The phone also comes with TWS earbuds built-in i.e. there’s a room to fit earbuds to charge and remain protected. It is just like a TWS earbuds case being built into a phone – I wish somebody does that to smartphones now 🤤

With the Nokia 5710, you get the buttons to play/pause and forward and rewind on one edge of the 2.4-inch display, and the volume controls on the other. And when you flip the phone around, there’s a secure slider that you can slide down to access the charged earbuds. Cool, right? The included earbuds can do up to 4 hours of music playback on a full charge. The phone also houses dual speakers, which should be loud enough for some music during a friendly meetup.

Apart from that, the Nokia 5710 is a typical feature phone. It runs on the S30+ OS platform, which seems to be exclusive to Nokia Mobile. The phone supports 4G LTE, and it can make calls over VoLTE. There’s support for ordinary stuff that one can expect from feature phones, including a T9 keyboard, music player, FM radio, primary camera, expandable storage, etc. 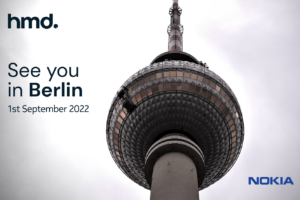