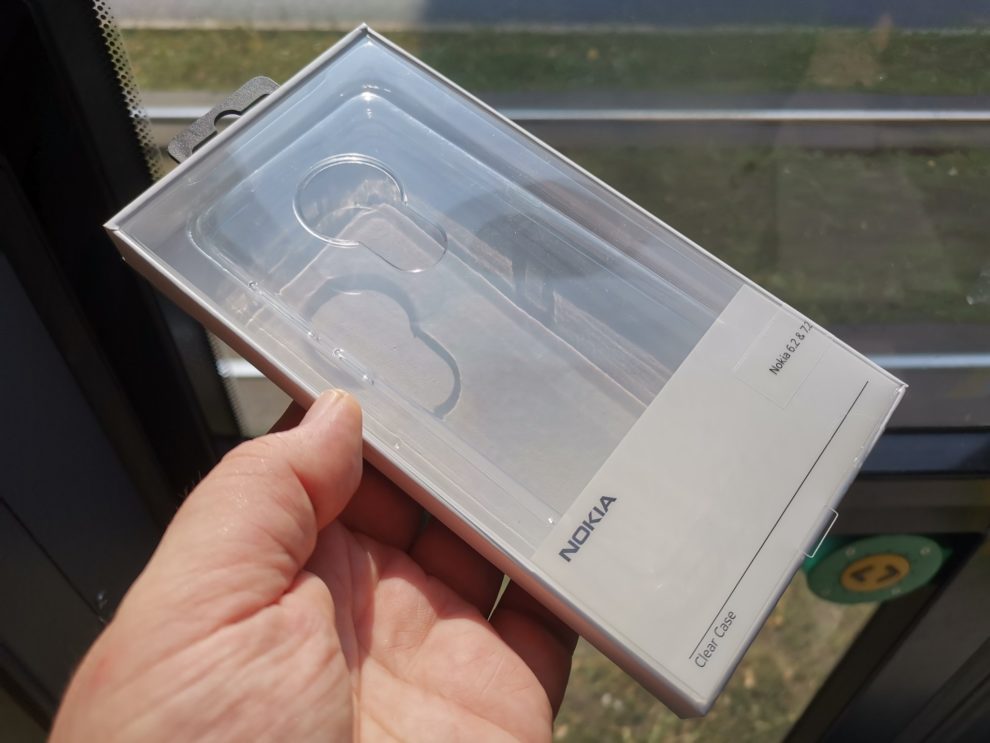 Nokia Mobile is about to have twins in the form of Nokia 6.2 and Nokia 7.2. The devices are going to share the same design and physical product dimensions. This information is proved by the official transparent case  (CC-162-172) which Roland Quandt got off a retail store. Nokia Mobile will announce the devices for the consumers on September 5th in Berlin.

Since the devices feature the same physical dimensions, the front, as well as the display size, are likely the same as well. In that case, the only difference between the two will be what they pack under-the-hood. Both Nokia 6.2 and Nokia 7.2 are rumored to be running on a Snapdragon series 6xx SOCs. The devices do appear to be too similar to be worthy of being sold as separate models, but we’ll see for real on September 5th.

Other than that, both devices will feature a a triple-camera setup mounted on a circular camera housing. Images of the Nokia 7.2 have earlier leaked which match the images of the case posted by Roland. 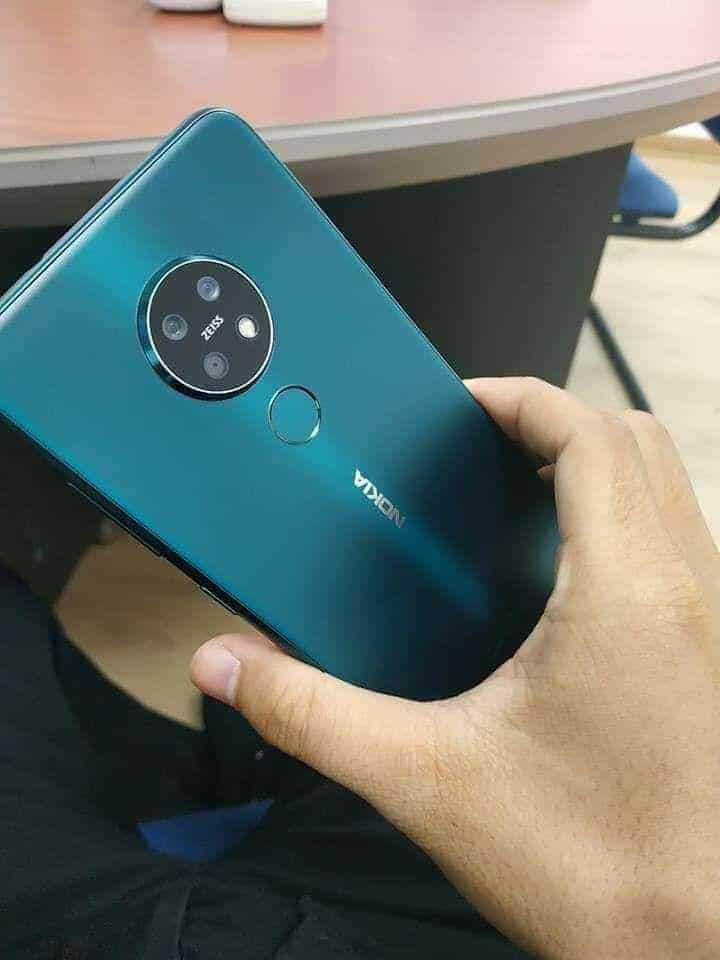 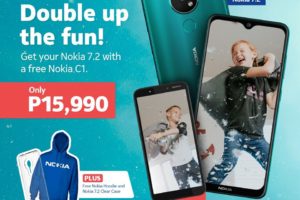 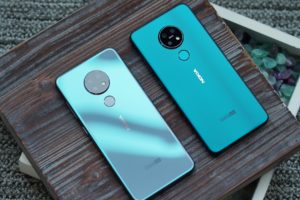 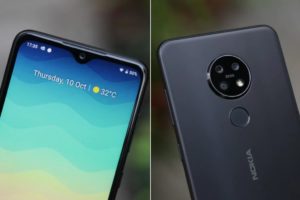