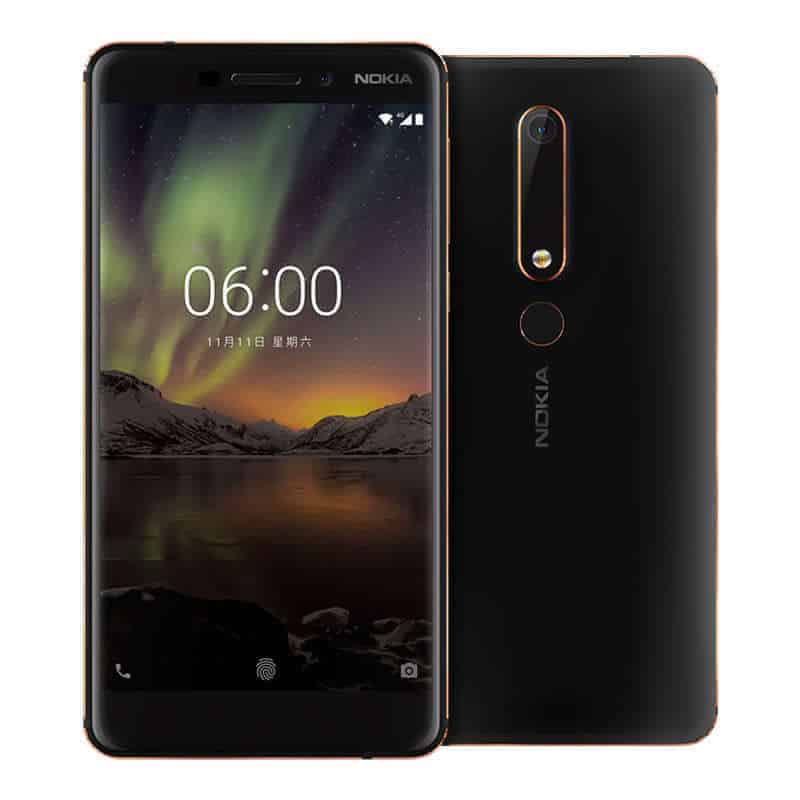 The newly launched Nokia 6 (2018/2nd Gen) is already receiving the Android Oreo update. The update is rolling out even before the Nokia 6 hits the shelves in China on 10th of January.

Whilst the Nokia 6 (2018) will not be able to join the list of devices which come with Oreo out of the box, the customers are definitely going to have a good time. All it takes is a boot up and the update notification should already arrive before the initial setup is complete. It’s then up to the customer when he decides to initiate the update.

HMD Global probably decided to focus on the production & early availability. Hence, they pushed the device to production while the software team was still readying the Oreo builds. It’s all okay in the year 2018 when WiFi and high-speed mobile data is readily available. So, downloading that extra GBs won’t matter to many ?

The global variant of Nokia 6 (1st Gen) is yet to receive the stable builds of Oreo. However, the beta is available and should mature soon to a stable release.