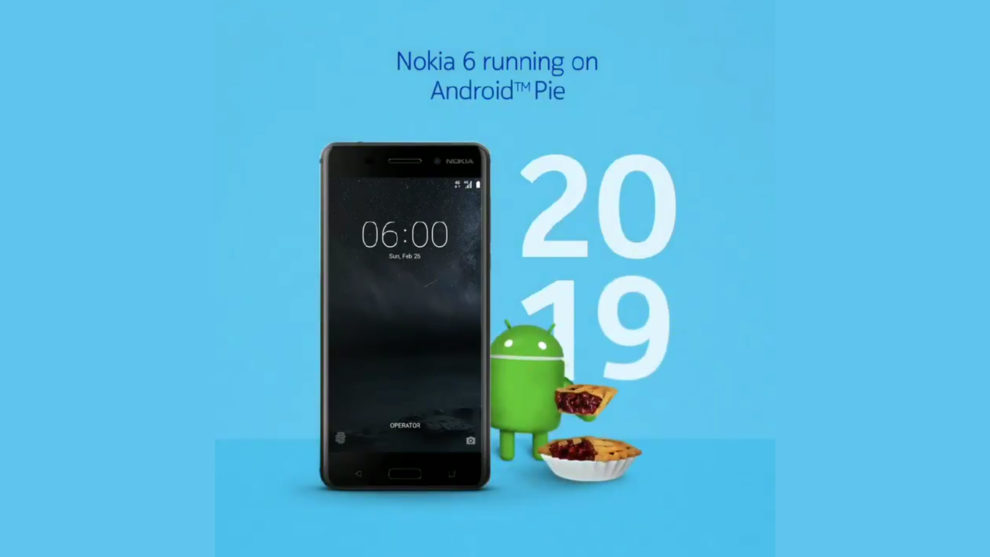 More Pie updates are rolling out to Nokia phones. The original Nokia 6 is now receiving Android Pie update in a number of countries. The update (6.12H) is 1614.2MB in size. Since it is a major update, please install it during free time. Unlike new phones, the Nokia 6 does not support A/B partitons, resulting in a downtime while installing the updates.

Nokia 8 in India (TA-1004) is also receiving the Android Pie update. The update is 1584.2MB in size. Unfortunately, the update is still the standard release of Android Pie which was rolled out to global users in December 2018. The new Camera app and some Android Pie goodies are still missing.

Thaks to everybody for the tips 🙂