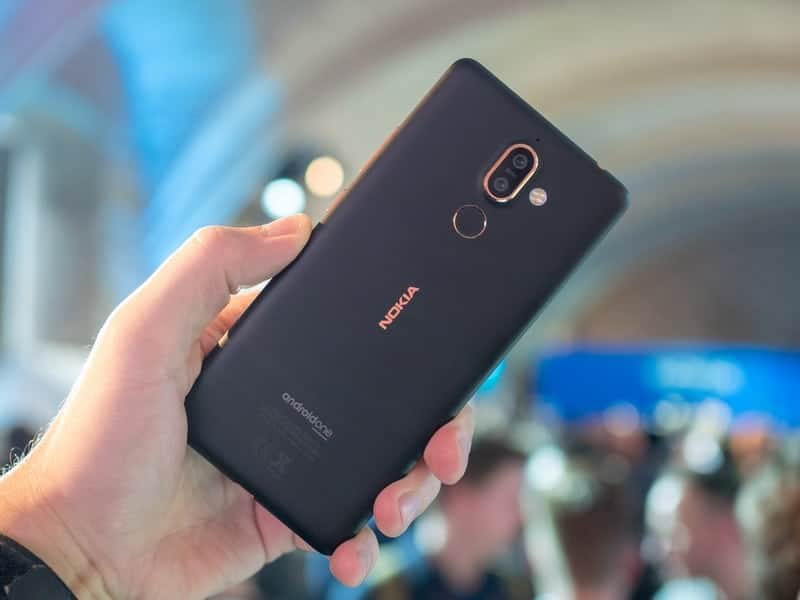 Nokia Mobile has pushed the last developer preview release of Android P (Pie) to the Nokia 7 plus users. If you are already enrolled to the beta program, then you will receive the update notification shortly. If you have used the manual way to update, then you can download the new image and sideload on your Nokia 7 plus.

Do note that if you upgrade via OTA then your user data will be automatically wiped, even if you are already running Android P DP3. There’s another warning to not switch the way you receive Android P DP updates.

The stable release should be around the corner. However, it will still take some-time to perfect. So, I expect stable Android Pie releasing to Nokia 7 plus users towards the end of August, along with the August security patch. For now, the news of a potential Android Pie update being rolled to users in India is untrue. So, do not blame your device/operator if you do not get the update.