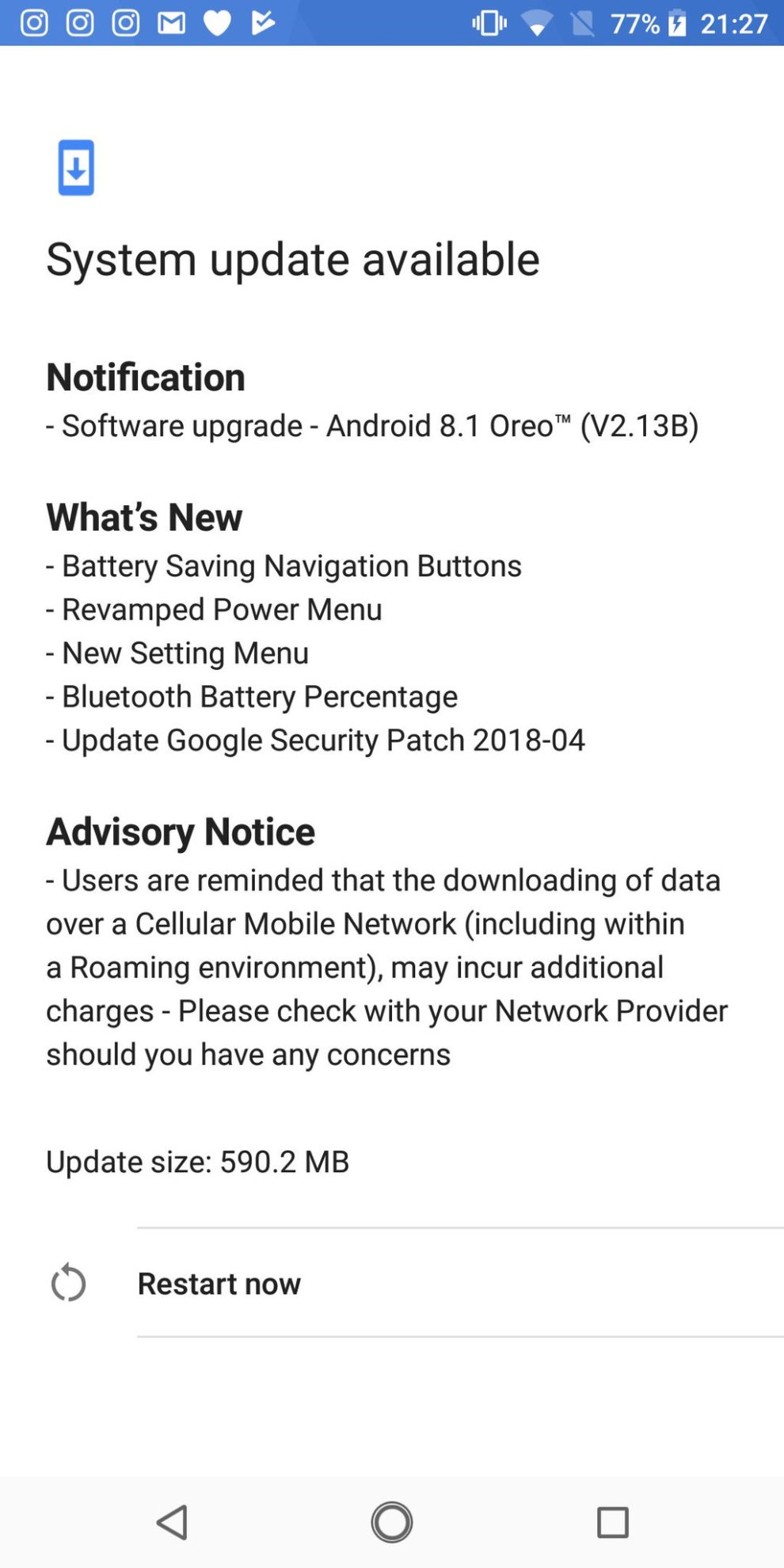 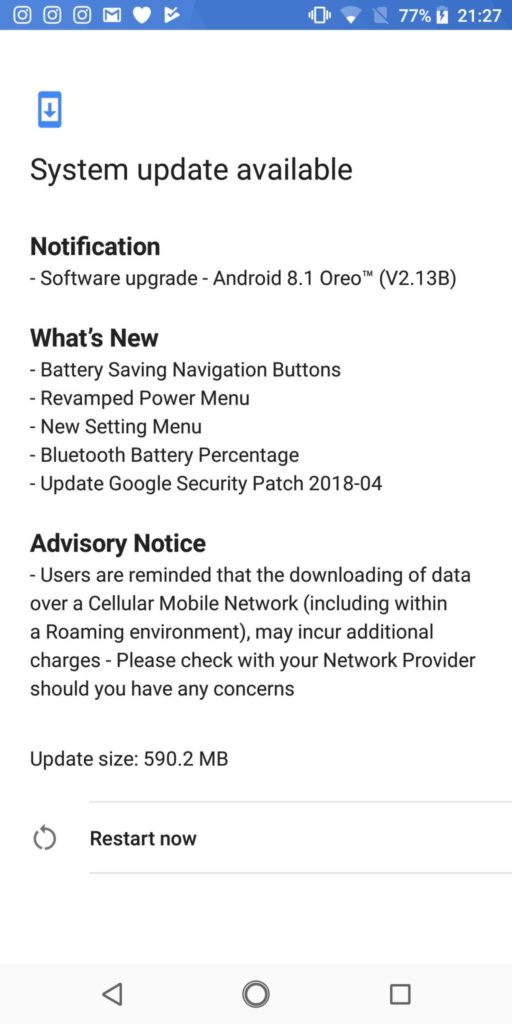 Nokia 7 Plus has barely started retailing, however, that didn’t stop the Nokia (HMD) developers from pushing out the new update for the device. The Nokia 7 Plus is receiving a pretty sizeable update at around 592 MB. The update brings Android 8.1 to the table along with the latest Google security patch.

Update: The new update also brings the Nokia Pro Camera mode to the Nokia 7 Plus. Certain moment of rejoice for those die hard photographers who always need the controls in their hands!

The change-log provided by Nokia mentions the following changes:

These are basically what is included with Android 8.1 release. So, we are still not seeing any special enhancements coming exclusive to Nokia phones. That said, I am still confident that Nokia will take that path, sooner or later 😉

If you already have a Nokia 7 Plus, then it’s time to jump into Settings to check for new updates.

The Nokia 6 (2018) and Nokia 8 Sirocco should be the next devices to receive the Android 8.1 update globally. 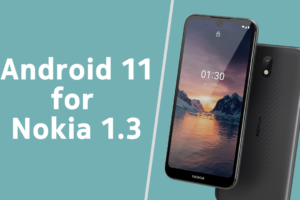