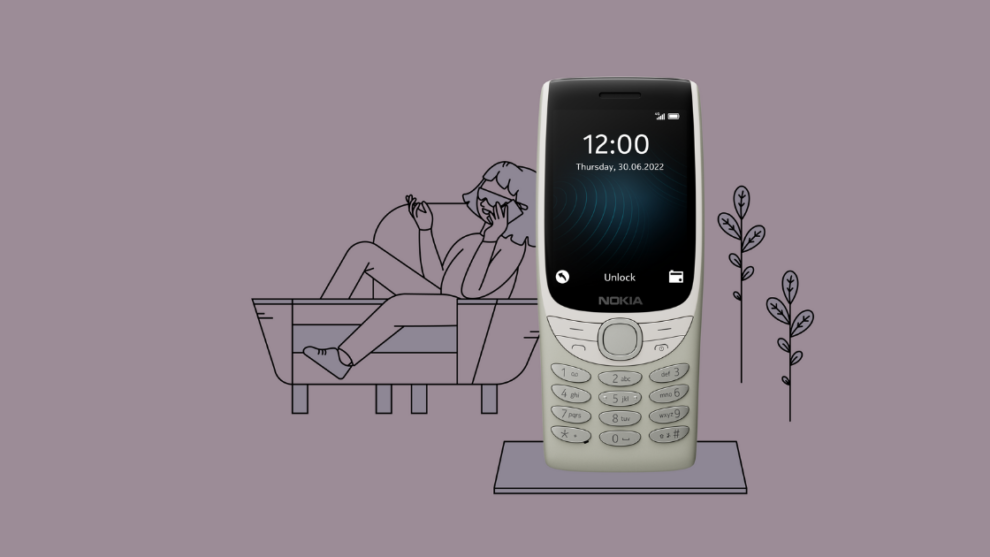 Nokia Mobile also announced the Nokia 8210 4G – a modern avatar of the classic Nokia 8210 from 1999. The updated Nokia 8210 remains a feature phone with added support for 4G calls. It does look modern and must be kept as an option for anybody who’s on the lookout for a feature phone for primary or backup purposes.

Nokia 2660 also joined today’s launch as a flip phone. Nokia Mobile has specifically aimed the Nokia 2660 at people who are of the age group 55 and above, keeping in mind their requirements. As such, the phone is compatible with hearing aids, features bigger keys on the keyboard, and also has a louder voice output.

Both phones come with a 2.8-inch display. There are identical basic features that one expects from any feature phone. They feature an MP3 player, and FM radio (8210 can do wireless FM Radio). Both phones can deliver several days of standby times. The battery backup should not be a problem, especially since the phones are supposed to be used for voice calls or for music playback. The Nokia 8210 does however come with the classic Snake game built-in for the added nostalgia. So, carry a charger with you if you’re a heavy gamer like me (I can spin the snake for several hours 😛)!

The Nokia 8210, 2660 Flip, and Nokia 5710 XpressAudio have spiced up HMD Global’s feature phone offering, making it one of the best in the market. I wish the same happens to smartphones at some point in the future. That said, it is good that the FIH Mobile – HMD Global partnership is still going well, at least in the feature phone department. It is also good that HMD Global is focusing on its strengths i.e. budget smartphones and feature phones. What’s your take on today’s launches? 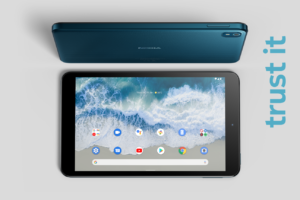