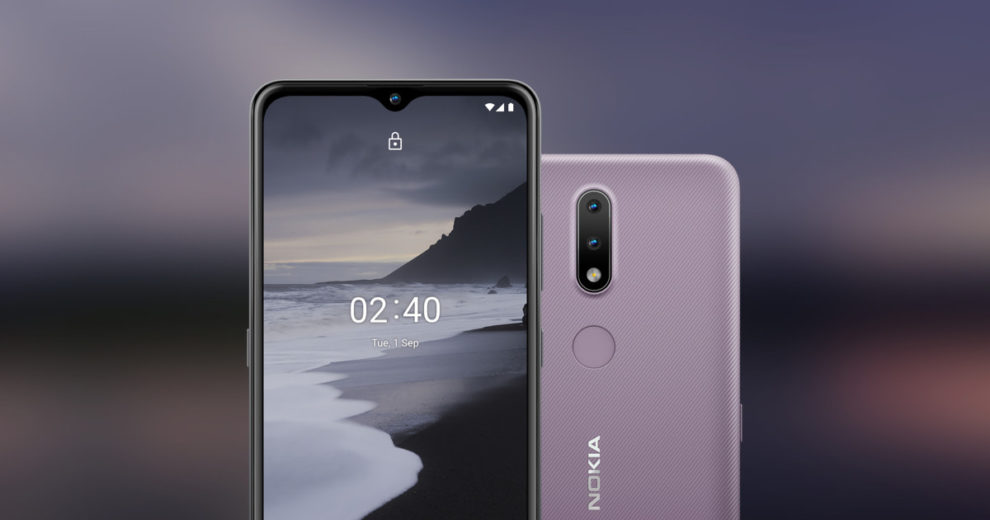 Surprisingly, Nokia Mobile did not take too long to address the network bug on the Nokia 2.4. The bug that affected the phone’s ability to connect to VoLTE services is now gone. Hence, the users can continue using their Nokia 2.4 devices on 4G network mode and make HD calls over VoLTE.

The problem was reported by many users in the Nokia Phones community. And similarly, the same community members are now mentioning that the bug is fixed now. While it is not so nice that Nokia 2.4 users had to lose the calling ability of their devices due to a security patch, it is still nice work by hmd to have released a fix promptly.