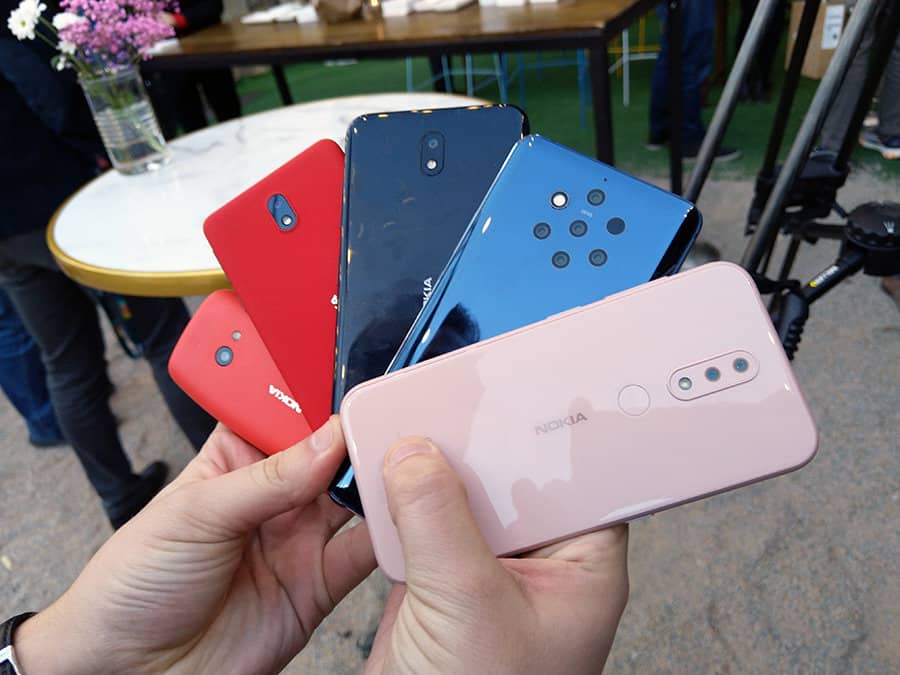 Nokia Mobile has renewed its portfolio of devices by launching new devices in a lot of segments. The show kicked off with the feature phone, Nokia 210. Do not confuse it with the Nokia Asha 210. It is unfortunate that the model names keep on clashing over and over again. Anyhow, the device is an internet enabled (2.5G) option for those looking for a feature phone mostly for calling and some internet access.

Here’s a quick overview of the new Nokia 210. The device is fit for basic usage, and there’s nothing extraordinary to expect at this price point.

Next up is the Nokia 1 Plus (do not confuse it with OnePlus 😛 ). The Nokia 1 Plus improves on the existing Nokia 1, now offering a lot more with its taller display, better cameras, and more storage. Here are some of the details of the device:

The device will be offered in Red, Black, and Blue for an average price of $99. It will be available in early-march.

The Nokia 3.2 is another device from Nokia Mobile with a notch. As compared to the other Nokia phones with notched designs, the notch on the Nokia 3.2 is much smaller and only houses the front camera. So, overall, with a better implementation of the notch. The Nokia 3.2 is the 4th device in the Nokia 3 series (the previous ones were Nokia 3, Nokia 3.1 (2018), Nokia 3.1 Plus). Here’s a quick overview from the specs point.

The phone will go on sale in April for an estimated price of $139. The Nokia 3.2 will come in 2 colors, black, and steel.

Nokia Mobile has also launched a new Nokia phones series 4. The Nokia 4.2 skips directly to the .2 numbering to align the naming with the new generation. Nokia 4.2 is a solid package in the mid-range, offering a similar notched display as the Nokia 3.2. Here’s a quick overview of the Nokia 4.2.

The Nokia 9 Pureview will start shipping in March 2019 for a price of $699. It is only available in the blue color which you have seen in the images as well as press renders. Pre-orders for the device will be available immediately in select markets.

To know more about the Nokia 9 Pureview, I recommend that you refer to other publications which were present at MWC and have some hands-on experience of the camera monster. 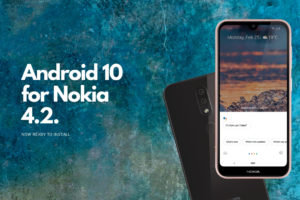 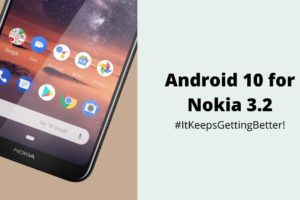