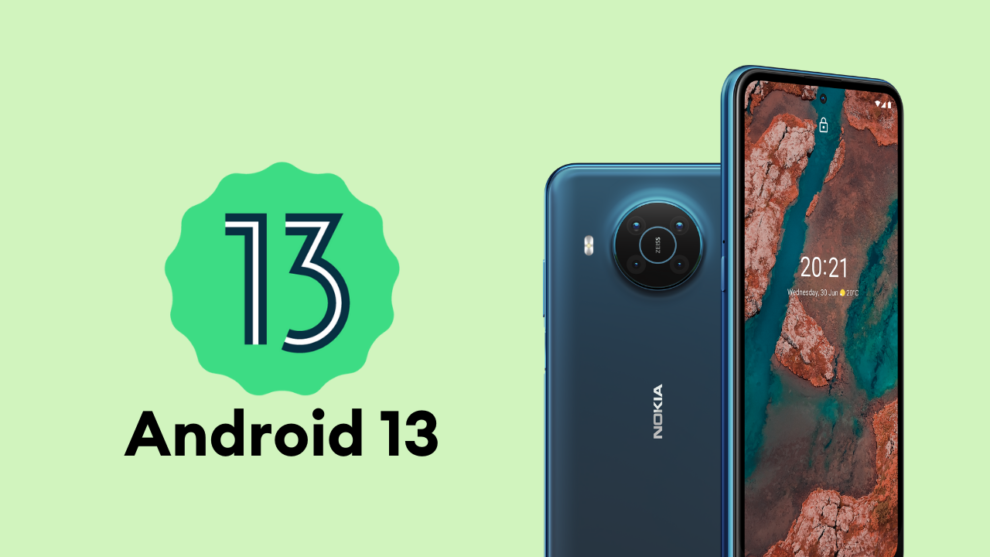 Nokia Mobile is diving towards the next major release of Android OS – Android 13. HMD Global announced that Nokia Mobile is taking part in the Android 13 Developer Preview. Developer Previews builds are early builds, aimed toward app developers and enthusiasts who wish to experience the latest. Since these builds are early, they may not be fully stable and may have bugs or compatibility issues.

App Developers will be able to develop, test, and create apps for Android 13. Nokia Mobile will also gain from the ADP. A feedback app is included on the preview builds, where users can report issues. The reports will help Nokia Mobile get more data and fix issues timely to ensure faster and smoother delivery of the final upgrade to Android 13 stable.

Do note that enrolling in the Developer Preview will wipe all existing data from your Nokia smartphone. So, take a backup before you get started. We recommend that you do not try the preview on your main smartphone unless you have a backup device to use in case of issues. Nokia Mobile support will not be able to provide assistance with the Android 13 builds yet. 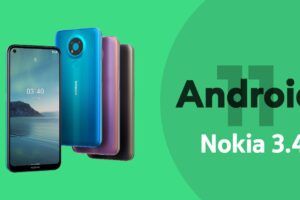 Nokia 5.3 users can now update their phones to Android 11