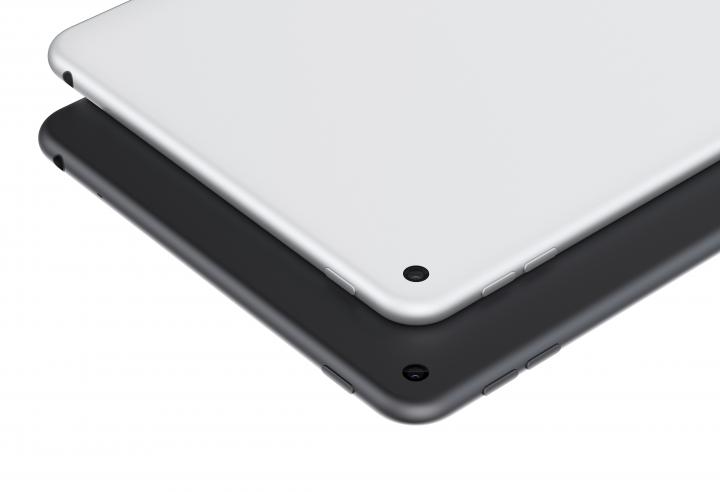 Exciting news for the explorers and power users. It turns out that the Nokia’s first Android tablet will come with an Unlocked Bootloader out of the box. With an unlocked bootloader, the tablet will be pre-ready for any OS modifications whatsoever. If the development community will take the tablet seriously, there will be no shortage of Custom ROMs such as CynogenMod, Sailfish, Ubuntu and what not.

Below are the tweets from John Kneeland (@SirKneeland) confirming the same. Kneeland is an employee at Nokia Technologies and one of the many people behind the Nokia N1’s launch.

@jetleigh Soon. It has an open bootloader, so go get CM working on it! 😉

@iamthecosmos900 if you want stock 5.0 you can use stock 5.0. We plan on shipping with an unlocked bootloader! 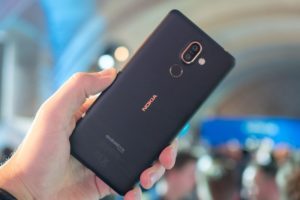 Kernel source code of Nokia 7 Plus is available now!