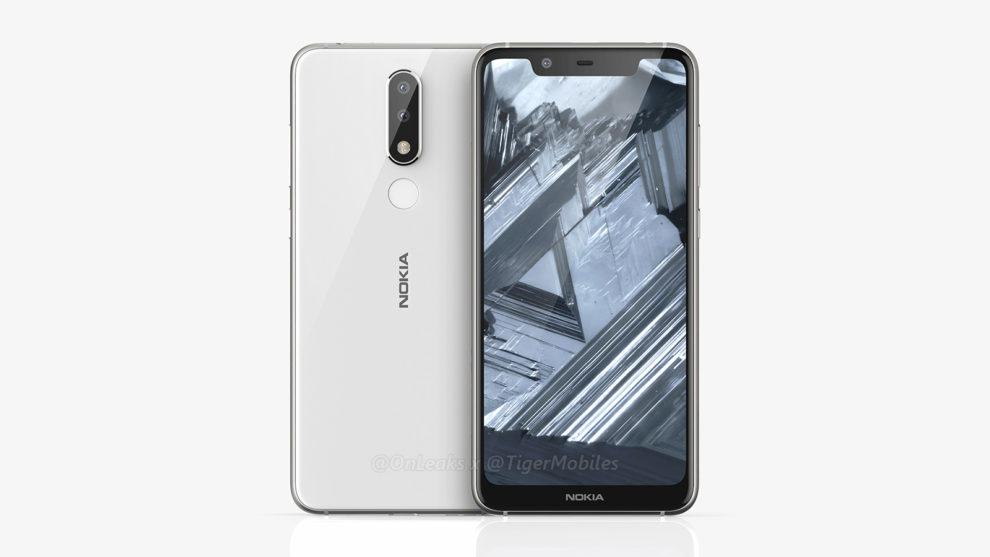 Nokia X5 or the Nokia 5.1 plus, the renders of which got leaked last month is off to its official debut. As per a recent leak from Baidu, the Nokia X5 is scheduled for a launch in China on the 11th of July 2018.

The source also posted a low resolution image of the object (which looks like a roll-up standee) featuring the Nokia X5 alongside the Nokia X6. The only way we are distinguishing the devices is based on the width of the notch. The notch on the Nokia X5 is much wider than what we saw on the Nokia X6. 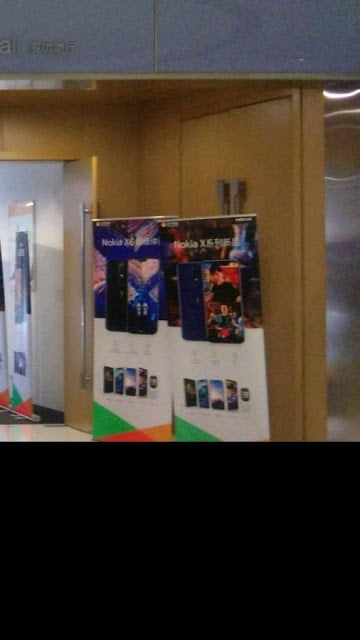 Specifications wise, the Nokia X5 will come in a glass-sandwich design, similar to what we have seen in the Nokia X6. The device will be powered by a MediaTek processor. It will feature a 5.86-inch  display in 19:9 aspect ratio and a dual camera setup at the back. Nokia X5 will be available in 3 colors and different storage and RAM configurations.

With the recent leak of Nokia X6’s scheduled launch in Hong Kong, it is kinda confirmed that Nokia will keep the X-series limited to China only. The name of the devices will be changed for the gloabl markets. So, the Nokia X5 can be called as the Nokia 5.1 Plus. 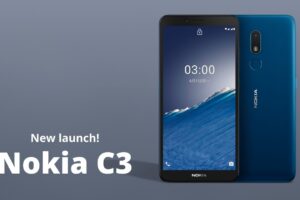