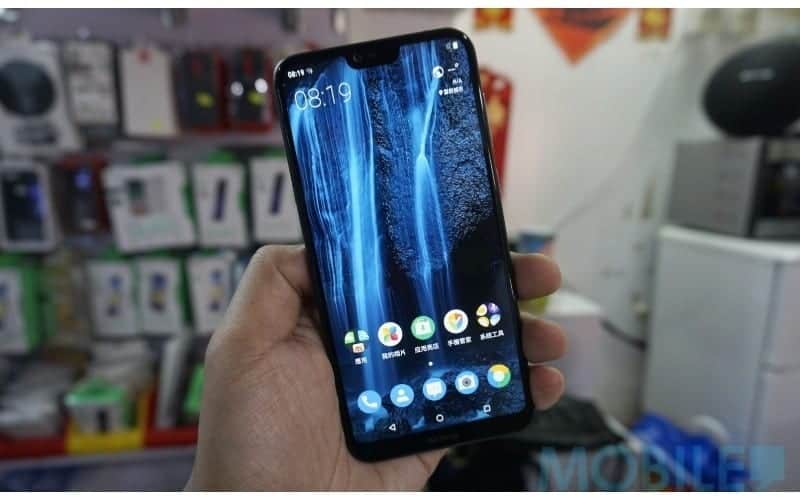 Nokia X6 in China is now receiving the Google’s August security patch. This is the 2nd major update rolling out to the device. The first update brought the June patch alongside the ability to hide the notch and several other system improvements.

Apart from the security release, the August release also brings a few enhancements and system improvements. There are certain sections such as the beauty mode in camera and AI which have been improved.

The update carries the version number 273E.B03. Based on the size, it is a significant update requiring 428MB of download and 861MB of space to install. Here’s the changelog as presented in Chinese. If you have a Nokia X6, then please do send in the English version of update changelog.

Note: The update is not yet live for the Nokia 6.1 plus i.e. the global variant of the Nokia X6, running Android One.