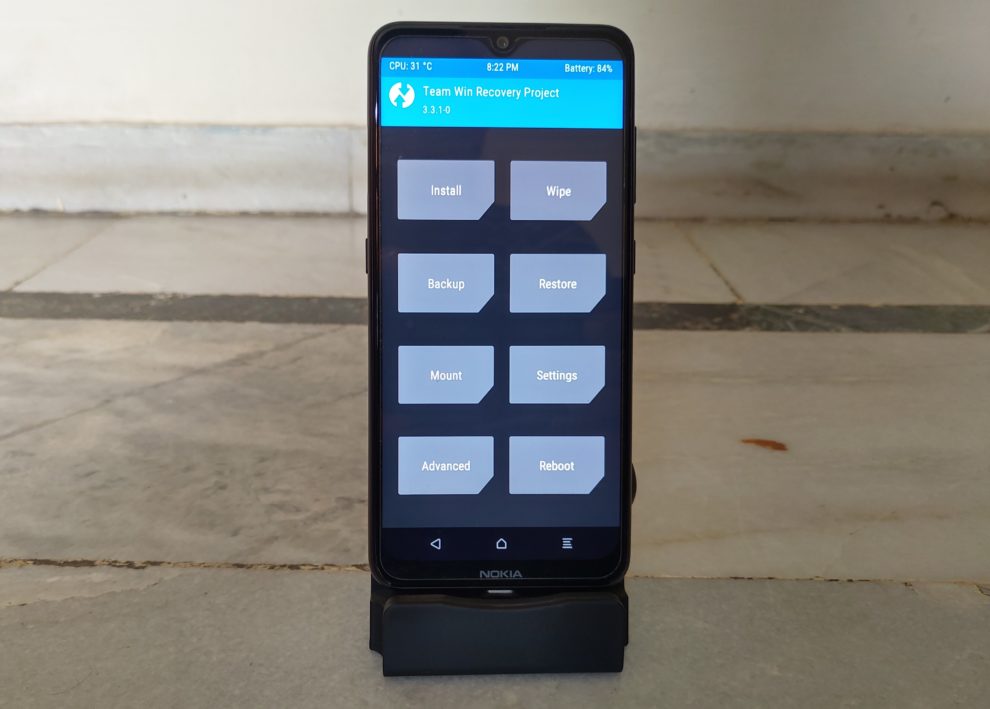 The first signs of development for Nokia 7.2 and 6.2 are showing up. Raghu Varma has developed a TWRP port for the devices which is accepted by TWRP and marked as official. Raghu is a familiar name when it comes to developing ROMs and recoveries for Nokia phones.

The TWRP for Nokia 7.2 and 6.2 is fully functional, except for the fact that decryption does not work. So, the use case will be slightly limited, but at least you can flash Magisk and custom ROMs easily. Hoping that Raghu will soon sort out the decryption bug to make it fit for recovery purposes as well.

You need an unlocked bootloader to flash TWRP. You can currently unlock the bootloader on both devices very easily. You should backup your stock boot image before flashing the TWRP. You can take a backup by using a temporary root using Magisk patched image.

You can download the TWRP from TWRP.me or follow the respective threads on XDA forums for more details. Links are as follows: