A number of images of the Nokia 8 smartphone in Copper/Gold color have leaked online. The leak comes from the Nokibar forums over at Baidu. The device in the images appears to be a prototype of the Nokia 8 as it lacks the Zeiss branding and CE certification. There is also a serial number/batch number printed below the Nokia logo.

The image with the display turned on shows the time and date which is 21st of July, Friday. Hence proving that it is a recent image and something is being done with the Nokia 8 at the factories. The fingerprint scanner rests underneath the home button. The headphone jack can be seen at the top of the Nokia 8.

The pictures do compare well to the Nokia 8 render which was leaked by Evleaks a few days back. 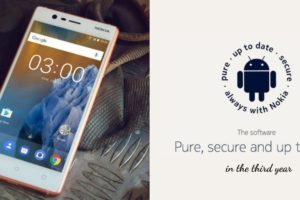 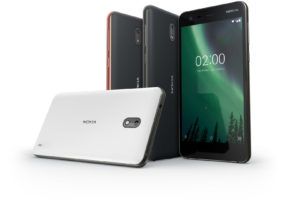 Monthly security updates to continue for the Nokia 2, 5, 6 & 8; Delayed due to new test cases!