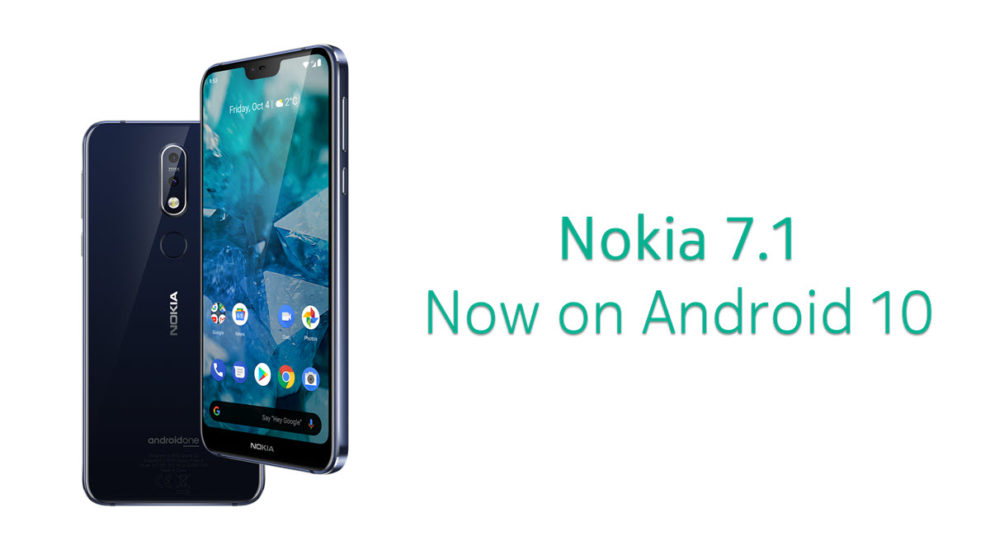 Nokia Mobile has started the rollout of the next major Android release to the Nokia 7.1. The Android 10 update brings Google’s latest improvements to the Android OS. These include things like a system-wide dark theme, smart replies, gesture navigation and more. The update is 1274.7MB in size with the build version 4.08B. 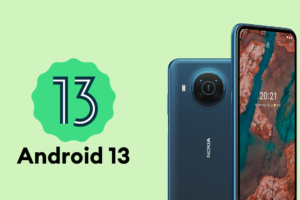 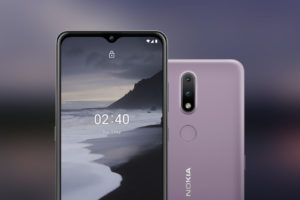