Home » News » Unofficial TWRP available for Nokia 6.1 Plus on Android One

Maher nad Dhruv have also made TWRP versions for Nokia 6.1, Nokia 7 Plus and Nokia 8. Be sure to check their work if you happen to have a different device.

As for bootloader unlocking, an unofficial paid method is available which was patched with the August update. If you want to unlock then you can switch the active slot to revert to July and unlock the bootloader. It will not be locked by any further OTA updates. Do note that the slot change method will only work if you have not installed 2 August updates.

Nokia Mobile has been speechless about the official bootloader unlock ability for Nokia phones. There’s a petition going on at Nokia community forums and you should spare a few minutes to vote there. 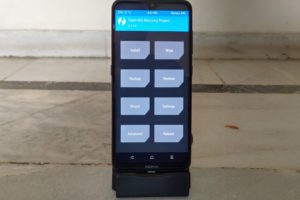 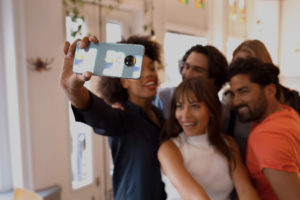